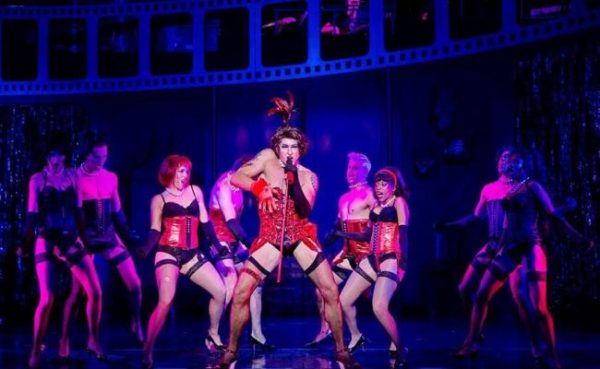 Clearly, the full house to which the Rocky Horror Show opened on the main stage at the Artscape in Cape Town for its latest run, shows that time has not dimmed this star.

The play debuted in London in 1973 and was adapted to film two years later. Since then, it has spun off to become one of those seemingly permanent, starry fixtures of the entertainment universe.

If you’ve seen the show, skip to the next paragraph. From the programme, Rocky Horror was inspired by B-grade movies and the sci-fi genre of the 1960s and 70s, and tells the story of a newly engaged couple, Brad and Janet, getting caught with a flat tyre in a storm and taking shelter in the home of a mad transvestite scientist called dr Frank N Furter. As their innocence is lost, Brad and Janet meet a houseful of wild characters, including a rocking biker and a creepy butler. Through elaborate dances and rock songs, Frank N Furter unveils his latest creation: a muscular man named Rocky Horror. 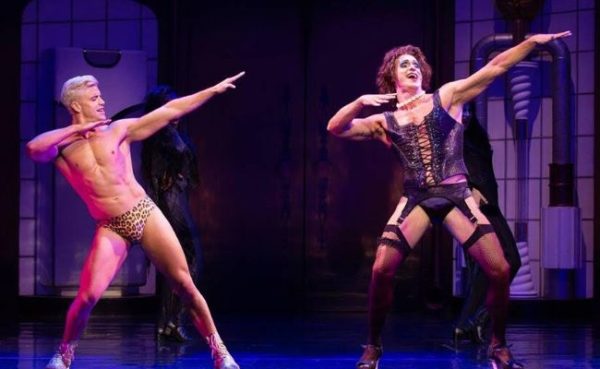 Having achieved cult status, it’s more an event than theatre. People dress up in the style of the costumes; and, there’s a script for audience participation that developed spontaneously over time and which is available online. Rocky Horror is akin to the goose that laid the golden eggs ─ it’s an easy reach to get bums on seats.

Of course, no one believes just scheduling a traditional hit will guarantee success. Also, implying this performance was overripe would be unfair. No show or performance is the same, and especially in the case of Rocky Horror, you always remember your first and cherish your favourite.

Our sentiments are then doomed to follow the old trope. You’ll sit and wonder what it will be like; will it be as good? Then, somewhere into the first act, you disappear in the spectacle of it all. Next thing, you’re on your feet with the rest of the audience doing the time warp again.

There’s the anticipation to see how Craig Urbani (like all who came before him) matches up to the presence of Tim Curry’s original Frank N Furter.

Whether Kristian Lavercombe as Riff Raff and Marlee van der Merwe as Magenta truly own their dark and sexy cheerleading roles.

If Didintle Khunou as Janet and Anthony Downing as Brad pull off the babe-in-the-woods routine.

And so it all deliciously goes. One can only imagine how bewildering it must all be to the Rocky Horror virgins. It shouldn’t have to be said by now, but in case you haven’t cottoned on already: if you bring anyone not au fait with adult themes (like the censorship board that banned the film when it first reached South African shores during Apartheid), then be prepared to have some tricky conversations afterwards.

This performance did a great job building on that sense of belonging, which we all get to feel on that second time around.

Whether the much-vaunted new set contributes much, this reviewer isn’t convinced. An oversized spool of film may remind us of the history of the tale, but does nothing for the tale itself, which is after all what we all came to love and to see.

Nonetheless, Rocky Horror continues to be a fun night out and even more fun when you’ve prepared.