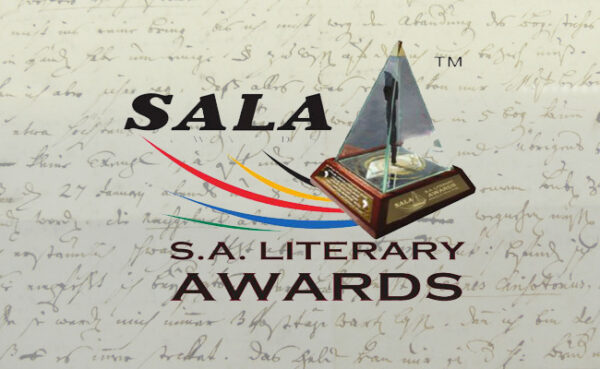 With great reluctance, the South African Literary Awards (SALA) accepts and respects Johann de Lange’s decision to “hand over” or decline the Poetry Award as one of the winners of the said SALA 2021 category.

Regrettably, Mr de Lange is incorrect to think of SALA as a competition. Instead, it is a celebration of the literary craft as an instrument of artistic, creative and cultural expression within the context of our diverse and multicultural society.

SALA wishes to assure Mr de Lange that the Adjudication Panel comprises respected academics, cultural and language professionals who can by no means be referred to as “clumsy” or “ignorant”.

SALA stands by the Adjudication Panel’s decision to award six winners in the Poetry category, whose entries were written in Afrikaans, English, Xhosa, Setswana, Tshivenda and Sepedi.

SALA stands by the Adjudication Panel’s decision to award six winners in the Poetry category, whose entries were written in Afrikaans, English, Xhosa, Setswana, Tshivenda and Sepedi.

These winners were selected on the strength of the literary merit of their works, and not because they represent any particular language. In our collective view, which we are confident resonates with wider society, there is no one language that is greater than or subordinate to another.

SALA would have wanted to award each winner a prize greater than the equitable share of the R60 000 pool, and regret that we could not guarantee Mr de Lange a more substantial share.

We wish Mr de Lange well in his literary endeavours as one of the voices of our time.