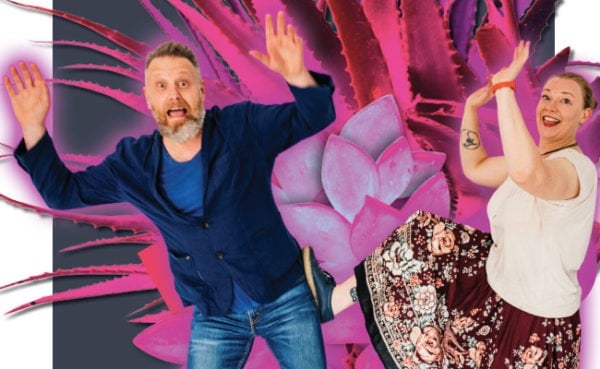 It is with great pleasure that I introduce to you the new interim Director of the Vrystaat Kunstefees, Corneli van den Berg.

Corneli was born and raised in Bloemfontein and completed her tertiary education at the University of the Free State, obtaining a master's degree in Art History and Image studies in 2015. Corneli has been involved with the Vrystaat Kunstefees in some capacity since 2012, initially as a student assistant and project volunteer and later as the production manager for two of the festival’s flagship community arts projects, It’s My City (2016) and Onesie World (2017). She has coordinated the Vrystaat Literature Festival since September 2017 and is an advocate for mindfulness meditation practices and shares her home with her life-partner and their menagerie of pets. 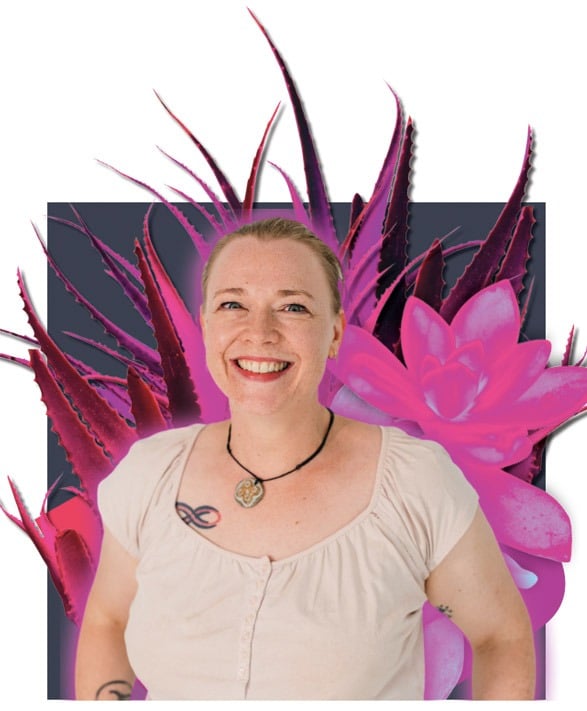 I cannot be more excited for the festival knowing that Corneli will be taking over on 10 April 2021, preparing for the festival's October event. If there is one legacy I am incredibly proud of as Director of the Vrystaat Arts Festival over the last six years, it is the phenomenal team of leaders who are now running the festival.

I will be taking up the position of Executive Director of the Australian Festival of Chamber Music in Townsville, Queensland.

Of course, I will continue to build bridges between South Africa and Australia, and indeed to the broader global art-world, as I have done here in Bloemfontein and previously in Australia. If one thing Covid had taught me, it is that we are now more connected across the world than ever before.

I want to thank you for your continued support of the Vrystaat Arts Festival and I look forward to watching Corneli and her team grow the festival into an extraordinary event in a post-Covid world.

Creating the worlds we want: The Vrystaat Kunstefees and cultural self-agency in global networks