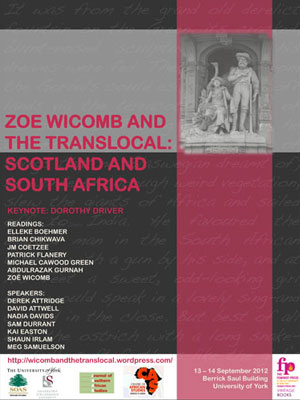 Last week eminent writers, scholars and students travelled to the University of York, UK, from as far as Padua, Nashville, Adelaide and Stellenbosch to attend Zoë Wicomb and the Translocal: Scotland and South Africa. This final conference in a series of three cross-disciplinary events focusing on Wicomb's writing was the culmination of the conversation that began at the University of London's School of Oriental and African Studies (SOAS) in 2008 with Zoë Wicomb: Text and Histories and was resumed at Stellenbosch University in 2010 with The Cape and the Cosmopolitan: Reading Zoë Wicomb. 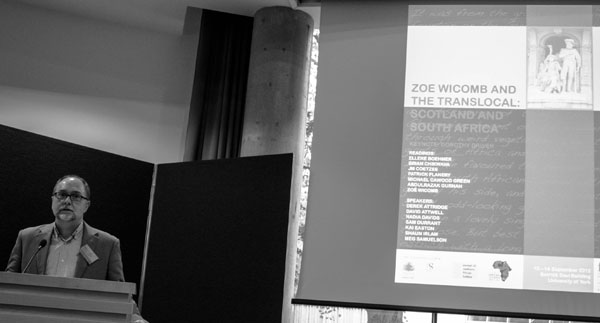 Convened by Attwell, Derek Attridge, Kai Easton and Meg Samuelson, the conference asked how the different sites of Wicomb's life and award-winning work illustrate and challenge notions of the “translocal” in her fiction and criticism, and in new and emerging scholarship about her writing. 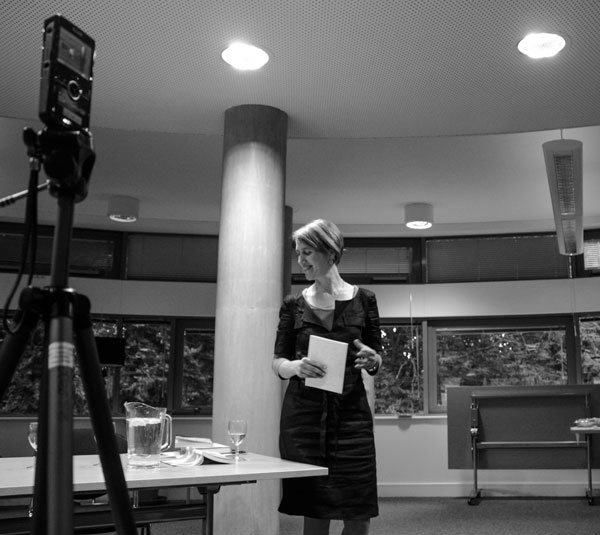 The first day concludes with a reception at the university's lovely Treehouse, where convenor Kai Easton from SOAS introduces readings by authors Abdulrazak Gurnah and Zoë Wicomb. The following day Easton would present the paper “Travelling light: Images (via Wicomb) from the Gifberg(e) to Glasgow”.

Abdulrazak Gurnah, born on the island of Zanzibar, teaches at Kent, where he is Professor and Director of Graduate Studies in the English Department. His most acclaimed novels include Paradise (1994), By the Sea (2001) and Desertion (2005). 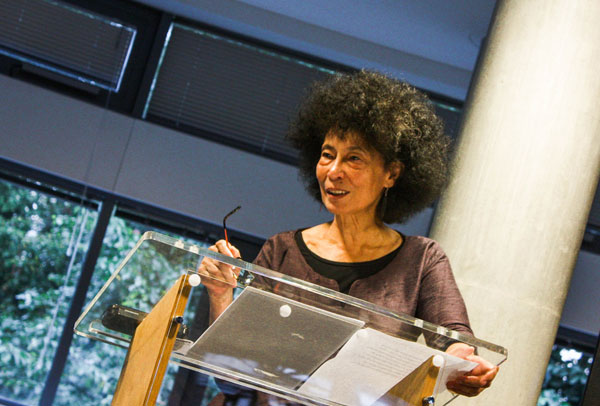 The woman of the hour, Zoë Wicomb.

The Scotland-based award-winning South African is Emeritus Professor at the University of Strathclyde in Glasgow and Visiting Professor Extraordinaire in the Department of English at the University of Stellenbosch. She is the author of four works of fiction, You Can't Get Lost in Cape Town (1987), David's Story (2001), Playing in the Light (2006) and The One that Got Away (2008). 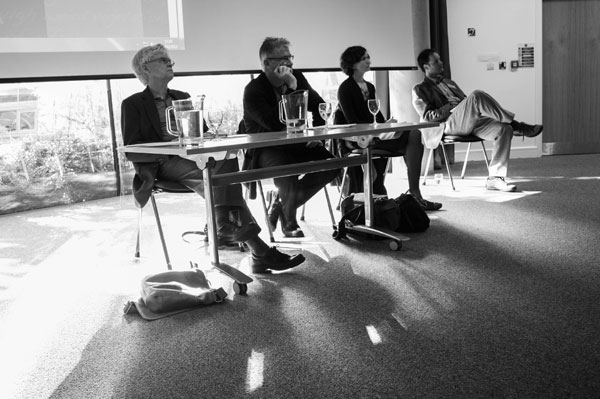 Convenor and Professor of English at the University of York, Derek Attridge, presented “'The view of a martian': Zoë Wicomb's art of dislocation”.

Shaun Irlam, Associate Professor in the Department of Comparative Literature at SUNY Buffalo, was roamin' the gloamin' with “Scottish ghosts in Griqualand”.

Sam Durrant, Senior Lecturer in Postcolonial Literature at the University of Leeds, discussed “Strategies of displacement in David's Story, or the circulation of grief as radical humour”. 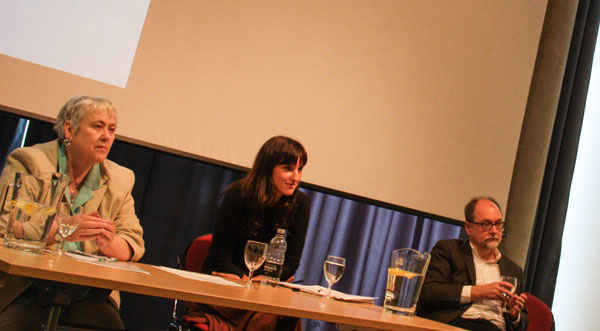 Nadia Davids lectures at Queen Mary, University of London. Her presentation, “'This woman is not for burning': Performing the biography and memory of Cissie Gool”, traced a skeleton of Gool's biography and offered reflections on the process of making theatre pieces. 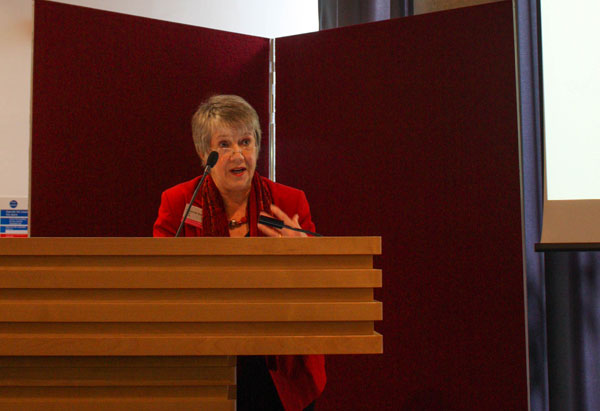 Meg Samuelson is Associate Professor in the English Department at Stellenbosch University, and is transferring to the University of Cape Town in January 2013. Her paper engaged Wicomb's representation of the Cape as located between two oceans and her elaboration of amphibian positions as an entry into a larger project on littoral Africa. 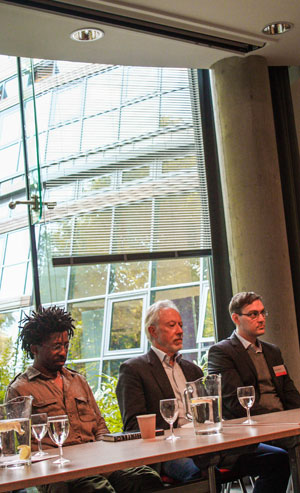 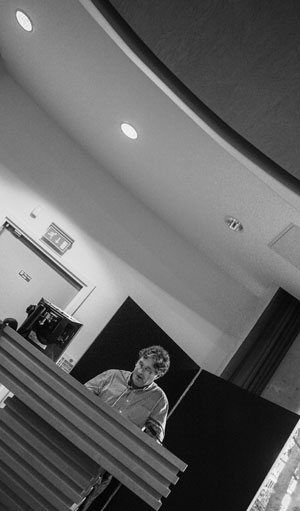 Michael Cawood Green holds the position of Professor in English and Creative Writing at Northumbria University, Newcastle upon Tyne. He is the author of two works of historical fiction: Sinking: A Verse Novella (1997) and For the Sake of Silence (2009). 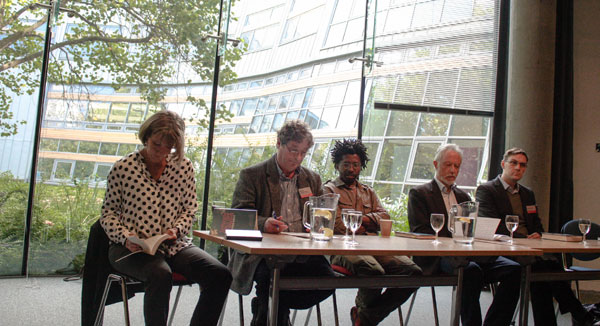 Elleke Boehmer is Professor of World Literature in English at the University of Oxford. Her works of fiction include Screens against the Sky (1990), An Immaculate Figure (1993), Bloodlines (1997), Nile Baby (2008) and Sharmila (2010).

Patrick Flanery holds a doctorate in Twentieth-Century English Literature from the University of Oxford and recently published his debut novel, Absolution. 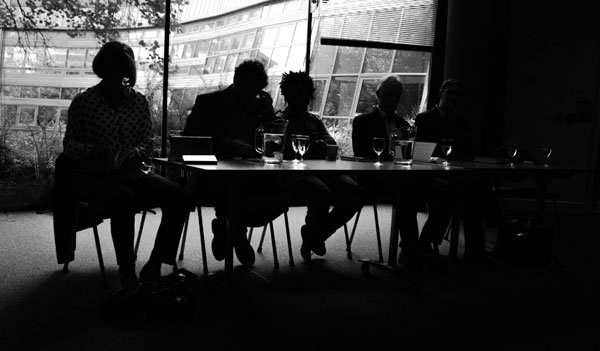 Nobel laureate JM Coetzee reads from his high-spirited correspondence with Paul Auster. Here and Now is said to offer an intimate and often amusing portrait of both men as they explore the complexities of the here and now. It is set to be released in March 2013 along with Coetzee's new novel, The Childhood of Jesus. 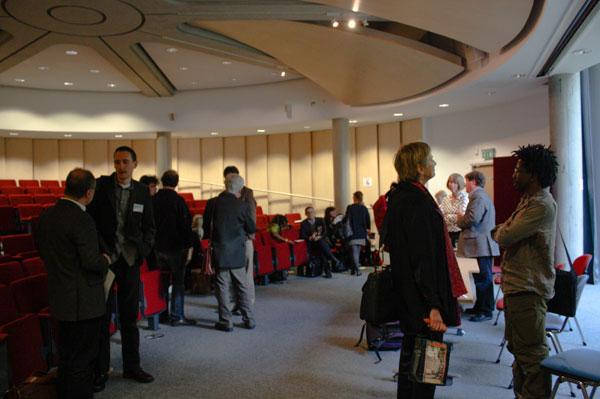 Scholars linger in the Bowland Auditorium. 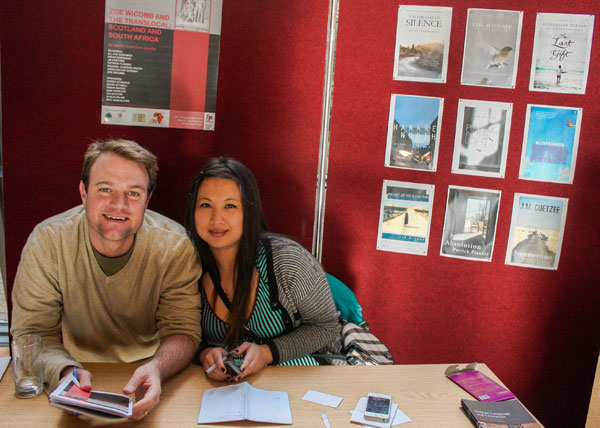 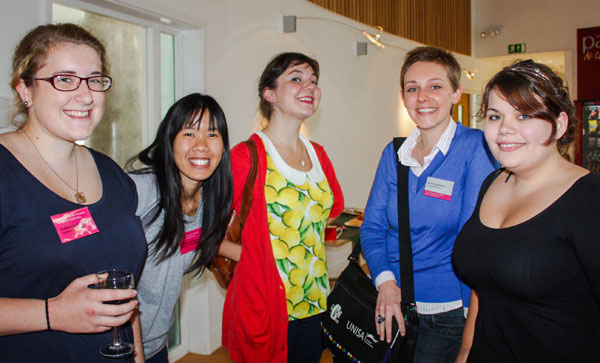 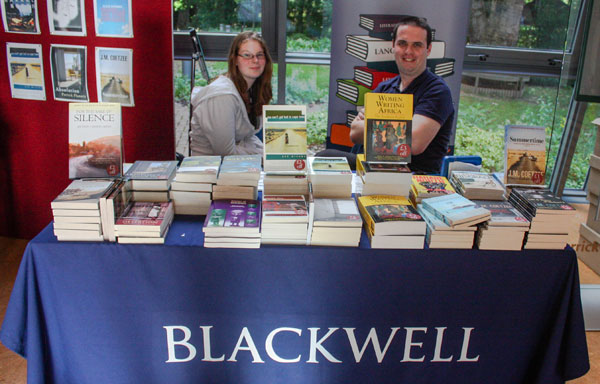 For abstracts and more information please visit the conference page. 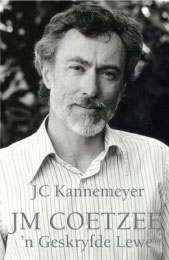