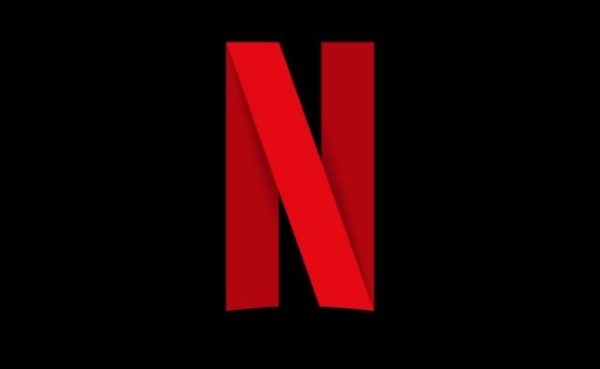 Irrespective of whether you love or hate Netflix, one cannot argue that the company completely changed the face of television. Especially in countries such as South Africa, where we had to wait months for M-Net to bring international series to our screens (let us not even mention the evil that is dubbed TV of the 1980s) and HBO and similar channels were a distant dream. 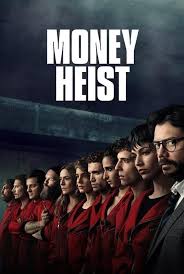 Of course, as is the case with any massive shift within a system, there will be issues. All in all I believe Netflix has elevated TV to the point where it is eclipsing the quality, draw, and reach of traditional full-length cinematic films (normally shown in cinemas).

As content is paramount for them, it is no surprise that they started creating original content to keep ahead of the curve. So much so that during the COVID-19 crisis, when other streaming services are struggling, Netflix is dropping 59 new original titles in July, original titles from all over the world, including Spanish or Polish or French series you would have seen only if you lived in those countries.

As travelling will be a complicated affair for the foreseeable future, I love the (fictionalised) glimpse these shows offer into other countries, other cultures. Whether it is through the storytelling, bad wigs, clothes, or locations. (According to the New York Times it even helps you learn other languages.)

Let’s start with Call my agent!. (Parisian talent agents struggle to keep their famous clients happy and their business afloat.) What a chic, glamorous and exciting peek into the French film industry and life in Paris. Everyone smokes. They look great. They go out at 10 pm! Older actresses are revered. Sex and sexuality are treated with a nonchalant flair. Then there are cameos by the greats, such as Isabelle Adjani, Monica Bellucci, Isabelle Huppert, Juliette Binoche, to name but a few. It is great entertainment throughout, but never shallow. 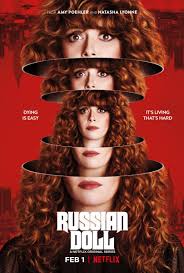 Next is The woods, a stern Polish series based on an American novel by well-known author Harlan Coben. (A Warsaw prosecutor's hopes rise when a body is found and linked to his sister's disappearance 25 years earlier.) It is one of the most beautifully shot creations I have ever seen, from the colour treatment to the lighting to the sets. What stands out is the Polish take on unpretentious beauty, on minimalist styling, and surprisingly, enduring anti-Semitism. The bad wigs were a bit of a surprise, considering the high production values. It is not without a few plot holes, but totally worth it for the glimpse into a country that falls under Eastern Europe.

In the mood for something dark, complicated, and very clever? A three-season series dealing with wormholes, time travel, and murder? Look no further than the German series Dark. (Dark is set in a German town in the present day where the disappearance of two young children exposes the double lives and fractured relationships among four families.) The complicated timeline will at first confuse you, then the characters will get under your skin. Ultimately the show blows you away. Just keep your eyes on the yellow raincoat!

Back to France for Black spot. (A police chief and an eccentric new prosecutor investigate a string of grisly crimes and eerie phenomena in an isolated town at the edge of a forest.) It is not without its faults, but if you want to see what everyday life is like in a secluded French town, then this is the series to watch. Be warned, there are several murders thrown in, a creepy forest and the most interesting storyline, the chief of police, Laurene’s abduction as a child. Get ready for striking, yet gory visuals and a delightful sense of humour that surprises you every now and again. 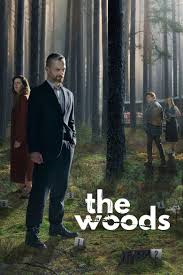 For a telenovela take on a bank heist, we head over to Spain for Money heist. (A criminal mastermind who goes by the name "The Professor" has a plan to pull off the biggest heist in recorded history – to print billions of euros in the Royal Mint of Spain.) This series is bingeworthy entertainment that will take your mind off C-19. The characters are larger than life. They all get a sumptuous back story. It is beautifully shot, full of heart, pulpy to the max and full of twists and soap-like redemption for most of the characters. It is great fun and does not take itself too seriously.

Finally, there is a trove of Nordic noir to gobble up. What is it about the Icelandic landscape that makes it perfect for a murder mysteries such as The Valhalla murders or Trapped? If you want to visit New York, watch Russian doll. Feel like experiencing Japanese culture? Screen Giri/Haji. The list is endless.

The magic of films and series is that they entertain you while you walk in someone else’s shoes, and learn something about their lives.