What started out as a spur-of-the-moment decision turned into an award-winning career. Natasha Anders talks to Cliffordene Norton about what keeps her motivated, her journey from self-published to traditionally published author and being nominated for a Rita Award (the Oscar of romance writing). 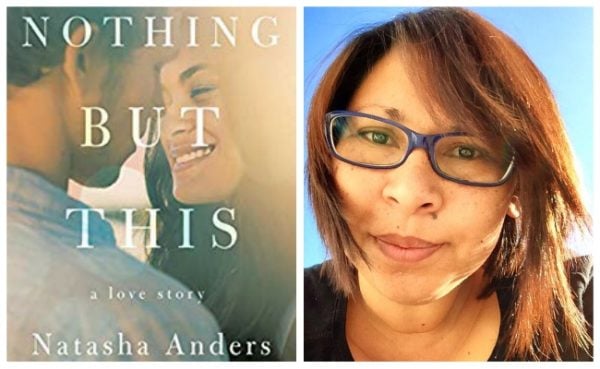 How did you start writing?

I’ve always enjoyed writing. When I was a child, I used to write down little adventure stories in my notebooks. My interest turned to romance when I was a teen (as does everybody’s – LOL). I always wrote as a hobby, and I shared my stories with only a few friends.

What keeps you motivated to write?

It’s my livelihood, so keeping a roof over my head and food on the table are great motivators. Fortunately, I love making up happily-ever-after stories, so it’s not a hardship to keep going. 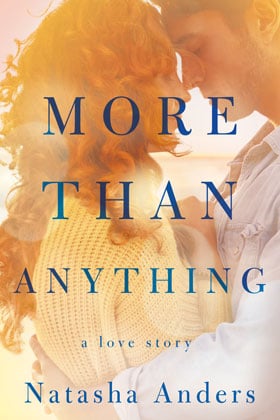 What is your writing schedule like? Tell us about your creative process.

I don’t know whether I have a creative process. I sit around staring into space a lot – usually playing out scenes and dialogue in my mind. Then, I write it down. My writing schedule is as undefined as my creative process. I try to work office hours, but I often find myself working at like three in the morning. I work when inspiration hits. But I do force myself to write, even when I don’t feel inspired. I wouldn’t get anything done, otherwise.

What was the first story you ever wrote?

A story about a group of children who, for some reason, had access to a hot air balloon and had adventures in different countries. I think I was about seven when I wrote that.

You started your career as a self-published author in 2012. Why did you choose this route?

It was a spur-of-the-moment decision, really. I was working in Japan, and my friends back home were having lots of babies. I felt a little left behind. I had this story I had been working on for years. It was really just a write-whenever-you-feel-like-it kind of deal. But I decided to finish it. And, when I was done, I thought: “Might as well publish it and see what happens.”

I don’t really want kids, so I won’t be leaving any progeny behind when I go, and I figured, well, at least this book will be floating around out there somewhere. KDP was an easy and fast way to get it out there, and I just pushed the “publish” button. 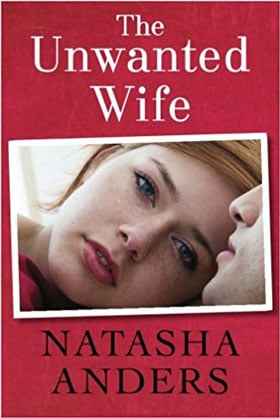 It was a pretty short journey. Because my first book, The unwanted wife, sold over 100 000 copies in the first couple of months, I was approached by the VP of Trident Media Group in December 2012. She asked whether I was interested in literary representation. I’d heard really good things about her and the agency, and thought it would be cool to have her as my agent.

She brokered a three-book deal (that included The unwanted wife) with Montlake Romance soon after that. I had to remove my book from the self-publishing platform about a month before Montlake’s version was released, and I’ve been traditionally published since 2014.

You were a finalist for the Rita Award in 2018. What was your reaction when you heard?

Pretty much what you would expect. There was disbelief, then squealing excitement, followed by tears, followed by laughter, and then back to disbelief. It was crazy. And I loved every moment of it. I felt immensely honoured by the nomination.

The Rita Award is the most prominent award for English-language romance fiction. It is presented by Romance Writers of America (RWA). The purpose of the Rita Award is to promote excellence in the romance genre by recognising outstanding published novels and novellas. Up to 2 000 romance novels are entered in the Rita competition in 13 different categories. After the first round of judging by published romance authors, entries that meet the qualifications to become a finalist then advance to the final round. It is named for the RWA’s first president, Rita Clay Estrada.

You also won the 2018 Rosa Imbali Award. What were you experiencing when you heard your name read?

I had this bizarre moment of, “Wait, did she just say my name?” followed by complete shock. It was fantastic. And it meant so much. Definitely one of the highlights of my career.

If you could give your dreams/goals a hashtag, what would it be?