Atticus Black, a young black man, joins his friend and uncle on a road trip in the 1950s to find his missing father. 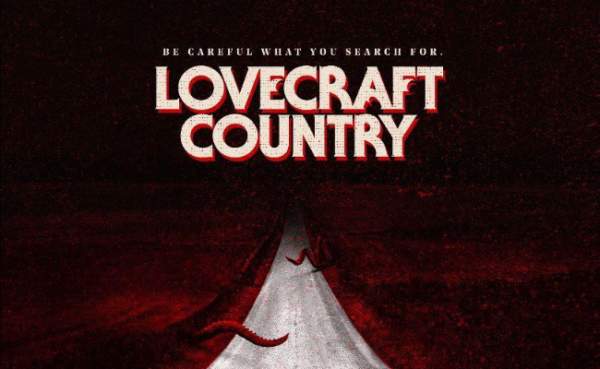 Buckle your seatbelt for this new HBO show. Lovecraft country is wholly unpredictable and quite crazy at times, but it carries an emotional weight that keeps all of its almost-conflicting elements together.

It is unpredictable due to a batshit crazy script (based on the original novel by Matt Ruff) and a willingness to tackle race, gender and sexuality without fear – without the constraints of the current dialogue around these issues. Throw in some magic and the supernatural, and you are presented with a fresh, at times shocking take.

That same crazy script provides the actors with unbelievable dialogue (and narration) and poignant moments, on which they build spectacular performances. Jurnee Smollett-Bell (Birds of prey (and the fantabulous emancipation of one Harley Quinn)), who is the actual lead, Jonathan Majors (The last black man in San Francisco) and all the supporting players bring their A game. Smollett-Bell and Majors both possess a physicality (and swagger) that is essential to their roles. The scene where Jurnee lays into a number of cars with a baseball bat would not have been that powerful or believable without it.

It goes without saying that the camerawork and grading are top-notch, the styling is impeccable and the soundtrack is perfectly curated. It is 2020. It is HBO.

There are two or three scenes that felt a bit pedestrian and should have perhaps ended up in the trash can. But then, who cares about a few duds among such a collection of raw, boundary-pushing, emotionally devastating, horror-filled and absolutely exhilarating scenes carefully strung together to make one of the most exciting shows of 2020?