The three winning entries are published on LAW FOR ALL’s website. LAW FOR ALL granted LitNet permission to publish the seven other entries of the Top 10 in the coming seven weeks.  Below is “Say something” by Harry Owen. 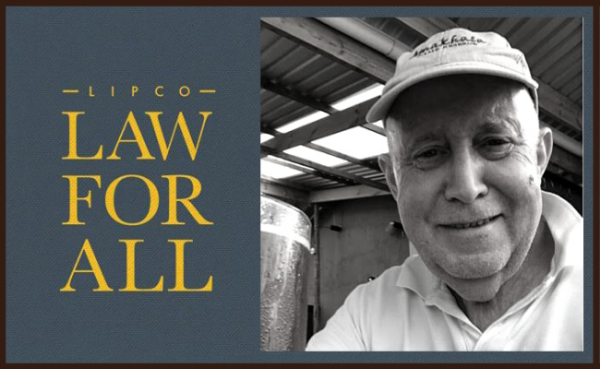 “Say something” by Harry Owen

about scarcity, squalor, disease
about avarice, lust and massacre
about bloodshed, torture, crime
about celebrity, ignorance and bling
about politics

about Syria
Libya, Afghanistan
say something about Nairobi
and a thousand other wretched places

about sweat shops, jobs and slavery
about poisoning, pollution and pimps
about fracking in the Karoo
the obscene nonsense of sustainable growth
about things that waste and die
that we’re killing along with ourselves
about China

about elephant, rhino and lion
about tiger, orang-utan, pangolin
condor, dolphin and whale
say something about the planet
our lovely threatened globe
about me, about me, about ours
about us

say something
about husbands
wives and daughters
about sisters, brothers, sons
say something about corruption
about murder and rape
about loneliness, sorrow
wickedness, despair

say something about gods and gullibility
about faith, about bigotry
and sin
about daydreams and night terrors
the childish compulsion to believe…
… then pause
and say something

if you can (whisper it)
about peace, about hope, about life
say something, something
about them, about us
the same, we’re the same
some honour, some decency
some light, some love

not gods, not spirits
not heavens, not hells

Justice in the time of COVID-19: an interview on the outcome of LAW FOR ALL’s writing competition