Jesse Clegg is not unseen to the world any longer, but commands respect with his authentic music. He may be known to many people as the son of Johnny Clegg, but he is a talented artist in his own right and is taking the country and world by storm with the release of his latest album, Things unseen. 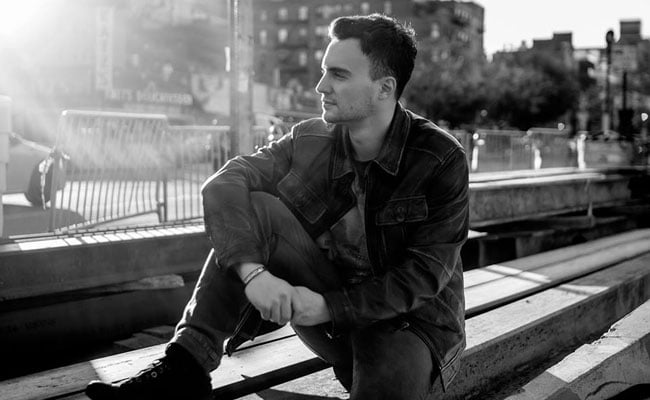 Jesse is probably one of South Africa’s best-looking and most genuine, well mannered and talented artists, and he is setting a high benchmark for other artists with his platinum status and music nominations. I was fortunate to talk to him at the kick-off of his American tour, which will keep him based on American soil for a few weeks. Jesse and his group have just completed an intense week of rehearsals, and his first stop was in Birmingham, Alabama, USA.

He is a very creative artist, plays piano and guitar and has written almost all the music (lyrics and melodies) for most of his albums. After starting out as a songwriter, he, growing up in a musical family, enjoyed it so much that a music career naturally flowed from that. Jesse explains, “I went on tour as a child with my dad; I saw him perform, and grew up in an educational environment that taught me about handling all aspects of a music career. This gave me a huge advantage; I know it should be handled as a business and requires hard work and commitment.”

Asked if his parents were supportive of him pursuing a music career, Jesse says that his parents always encouraged him to do what he was passionate about. “Both my parents studied at the University of Witwatersrand, so they encouraged me to get a degree first, so that I had a back-up plan, as music is such an unpredictable industry. I studied a law degree and an honours degree in English literature. Never did I feel discouraged or pressured to pursue a music career.”

Jesse achieved platinum status in South Africa for his 2008 debut album, When I wake up. Jesse recalls, “It felt like a dream coming true. I was studying for my law degree, and was not expecting it at all! It was so exciting and also a very important moment for me, because then I realised I could be a musician, and it gave me a sense of self-worth and confidence. It gave me a kick-start to dive into this career.” 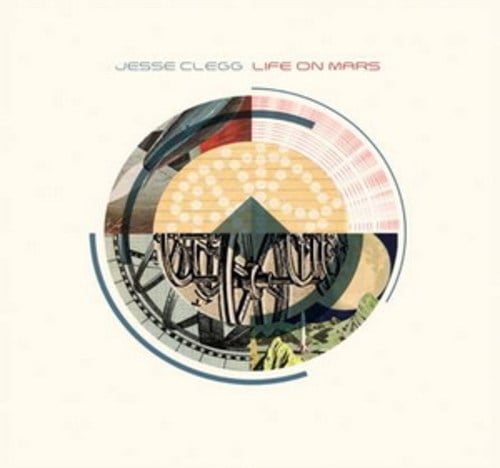 For his second album, Life on Mars, Jesse was fortunate to work with Grammy-winning producer David Bottrill and Grammy-winning engineer Bob Ludwig. “I lived in Toronto for almost six months while we were working on this album. It was fantastic and very intense. At first, it was very intimidating; David challenged me to push myself as a songwriter, and I had to adjust to define my own art. We worked long hours, but I learned a lot about work ethic. I took a lot away from this experience and met many amazing musicians.”

Jesse explains the process when a new album is planned. “I am always writing, but one has to relax and really enjoy the process. You have to be open, and there must be no pressure or external forces pressuring you to create. Sometimes, a new album can take months to complete; sometimes, it comes together quickly.”

His first single, Use me, from his latest album, Things unseen, reached the number one spot on various stations. “This is the first time that I have recorded back in South Africa for many years. It is a contemporary album; I have tried something new, and it is more piano-based and less guitar.” 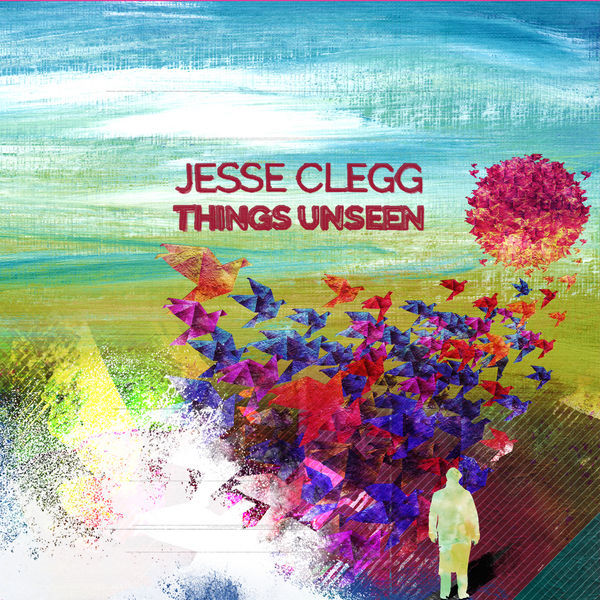 In 2014, Jesse had an extensive tour, performing 32 shows in 31 cities in only seven weeks. It was a hectic schedule, but Jesse takes a lot of memories home with him from these tours. “I love to play new music for an audience and see how they respond to it. It’s so fulfilling to play shows for people from different backgrounds and gain different cultural experiences. I learn a lot, love to travel and am very lucky to have these experiences.”

Every artist has an idol, and Jesse is no different. He has many artists who have inspired him over the years. “My personal idol is my dad, Johnny. For me, it’s not only confined to music; I look up to my dad. I love the artistry of Radiohead, a group that stuck to their gut and always redefine themselves by challenging themselves with new material on their albums.”

He finds life very inspiring. “Music, for me, is a way to understand the world. I write about relationships – my own and others’ – and it is this combination of personal and observational experiences that inspires me to create. I draw inspiration from other music, too, and challenge myself to write something equally good. I am a solo artist; music is my creative outlet, so I prefer to write and sing my own music.”

Jesse is the official ambassador of the Nelson Mandela 46664 Foundation. “I am honoured; it’s a wonderful cause to be a part of. It has been a massive fundraising campaign, and it is really wonderful to be able to do something worthwhile with your music.”

Away from the limelight

Being an artist, one expects to be away from home, family and all loved ones for extended periods while touring. Dealing with this greatly depends on one’s attitude towards maintaining relationships, but remains a huge challenge. “Having grown up in this industry, I understand this and am used to it. It’s how you decide to prioritise it, and it also depends on your personality. I have solid relationships, and this can be achieved if you are among people who understand.”

Being “normal”, for Jesse, is to catch up with friends and go to movies, read and play squash, poker or video games. “A life as an artist is so extreme; on the one hand, you are extremely busy, but when I am at home for a while, I get bored quickly, and then can’t wait to tour again!”

His dreams and aspirations for the future are simple: “Currently, I am touring to promote the new album, and then we want to produce a few music videos. But I want to continue to write and release music and to embark on tours. I want to continue challenging myself as an artist.”

And, with a positive attitude such as Jesse has been radiating, he will continue to rise and shine and reach great heights as a successful and beloved artist.