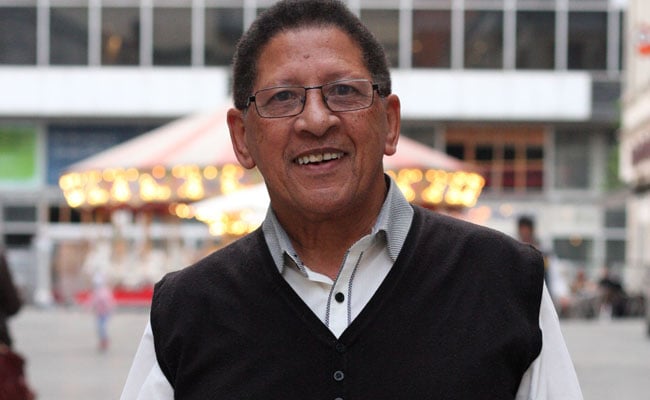 Last week, I had two shows where I performed a 65 minute play to launch my book A Handful of Earth – the English translation of my novel Die Sideboard.

Afterwards, I was interviewed by actress and radio host Fatima Abdul.

At question time, I had two profound moments – one on each night – where two young female students from our community asked me the question, “Do we as brown people have a culture – and how does it manifest?”

They said they constantly face mocking from peers who state that “you coloured people have no culture”. And watching me portray the main story from my book in this play, they felt that I might have the answer, or that the answer might hide in the pages of the book.

Those were difficult questions to answer. I answered them by referring to the narrative in my book, where we can find the culture in the way the characters live their lives. But then, we must start with “Who We Are”.

Now, in the book, the main character is Abraham. His mother is a Khoi woman who married a white man (interracial mixing), and Abraham then marries a young woman whose ancestors were slaves.

In South Africa, you find all brown people (coloured people) in one of those categories.

In the book, you find our love life – love between a man and a woman, love for family, love for the church and for religion, be it Christianity or Islam. We also find that Abraham is an excellent small scale farmer and very good with his hands. He makes a beautiful sideboard from wood and even carves the doors. 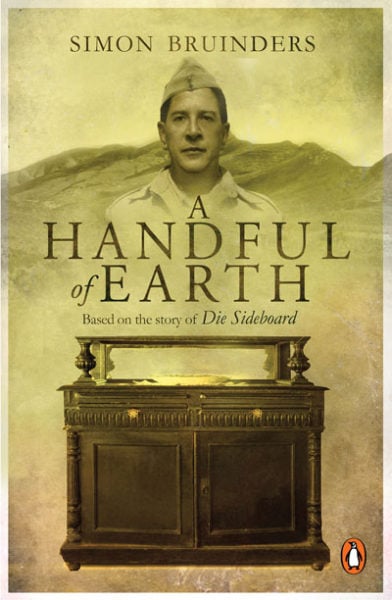 The dexterity of the bruinmense has made us some of the most sought after artisans in this country – ready to learn all sorts of skills, and mostly without formal training. “Ons steel met die oog.” Coloured people have always been a force in the building industry and significant in the motor manufacturing industry in the Eastern Cape. Professionally, we have delivered some of the best teachers and nurses this country has seen. Professor Chris Barnard was vocal about the skills and dedication of coloured nurses.

Our people always were and still are the backbone of the agricultural industry in the Western Cape. Our womenfolk occupied all the positions in the then flourishing clothing industry in Cape Town. This skill, together with that of the male tailors and the intimate knowledge of different fabrics, is a legacy of Malay slaves.

We love music, and even though the Western music genres were always present in our music taste, there was always a distinct flavour of music that was played by our dance bands and the Coon Carnival – a rhythm that was very unique to our people. Ons het die klanke van die kitaar, die saxofoon en trompet, die banjo en die ghoema, met swaaiende heupe en aansteeklike ritme saam met ons gedra. But we also adopted glibly to European music, jazz and classical music. In the 1960s and ’70s, the opera scene in Cape Town was carried by bruinmense through members of the well-known Eoan Group.

Through the years, you could find school choirs in every school, and church choirs in every church, in our communities. So, part of our culture resonated in our love for music, literature and art. We did not only give South Africa the Rieldans, but we gave the country the language of Afrikaans, today arguably the most published indigenous language in Africa!

Our people’s sense of duty – always working hard – made them answer the call of the land.

Love for this land made the Khoi people fight vicious wars against European expansionism and colonization in the wars at Blaauwberg, and in 1510 against D’Almeida and his army near Table Bay, killing 50 Portuguese, including D’Almeida, the commander. But we had compassion. Khoi people opened their land and, in 1647, their homes to sailors of a stranded Dutch ship, De Haerlem. Their leader and 62 men stayed behind for a year, hosted by the Khoi people.

We suffered with the Afrikaner in his fight against British expansionism in the two Anglo-Boer Wars. Then our soldiers went to fight as the Cape Corps in the First World War (remember the Battle of Dellville Wood in France and the Battle of Square Hill in 1918 in Palestine), and again in the Second World War, serving a greater cause than our own.

We always excelled in sport and delivered great sportsmen and sportswomen throughout the years – even when we were barred from national and international competitions. And in protest to this discrimination, we proudly carried the slogan of “No normal sport in an abnormal society”. Our people always fiercely opposed oppression, and were significant and fearless in the struggle for freedom.

Our social life has always been a mixture of African, Eastern and Western cultures, with a flavour of its own. The brown people are a jovial, openhearted society, with a love of music, food and wine, spiced up with an incredible sense of humour and laser-sharp wit.

Family traditions are important to us. We used to have a tradition in poorer families where the older children in the home would start working even before finishing high school, so that there could be funds for the younger ones to go study. We have always been supportive of each other, stuck together and shared. Other family traditions were important, but they manifested in different ways. We don’t do initiation ceremonies; we do 21st birthday parties for boys and girls, sending them off in style, and with strong messages from parents and uncles, into the adult world.

Religion – whether it was Christianity or Islam – was a beacon of hope and strength to our families, especially through times of hardship and turmoil. It was a light to guide us and a rod to hold on to.

So, how do we answer these questions? Do we dare see ourselves as more than just South Africans? Yes, we do. We are descendants of the most ancient people that roamed this earth, and of slaves that brought skills and culture from elsewhere to help build up this country. We dare to say we are the First Nation – die bruinmense van Suid-Afrika.

And we must give guidance to our young people, who have many questions and feel that our culture – and, indeed, our people – are marginalised and maybe even oppressed by the majorities. We have to engage ourselves in dialogue with one another, fashioning out “Who We Are, How We Want To Be Seen, and Who We Want To Be”. And we must engage the youth, giving leadership.

Our young people are confused on this issue. They want to know, and they need to know! 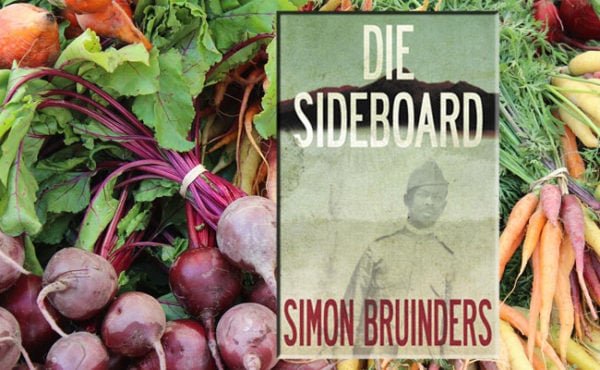