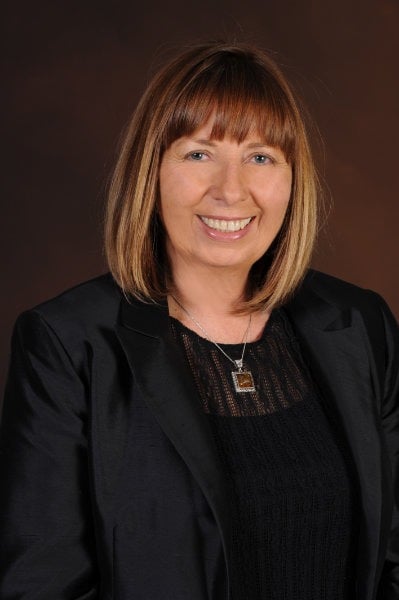 Susan Booysen is a political scientist, author and analyst of South African politics. She is also director of research at the Mapungubwe Institute for Strategic Reflection (MISTRA), emeritus professor at the University of the Witwatersrand, Johannesburg, South Africa, and visiting professor at the Wits School of Governance.

Booysen has published widely and has produced four single-author and four edited books, besides around 40 peer-reviewed journal articles and close to 30 book chapters.

Booysen’s third book in her Wits University Press (WUP) trilogy of research-driven books on the African National Congress of South Africa, Precarious power: Compliance and discontent under Ramaphosa’s ANC, was published in March 2021 (http://witspress.co.za/catalogue/precarious-power). The first two parts of the set were The African National Congress and the regeneration of political power (2011) and Dominance and decline: The ANC in the time of Zuma (2015).

Booysen’s academic career unfolded across three South African universities – University of Johannesburg (1981–1998), Nelson Mandela University (1998–2005) and University of the Witwatersrand (2005–2018). In mid-2018 she joined MISTRA, and has since occupied the position of Director of Research. She continues to be a visiting professor at the Wits School of Governance, and is a Wits University emeritus professor. She has also done guest lecturing at, among others, the Universities of Yale, Harvard, Chicago and Bologna, the Chinese Academy of Social Sciences in Beijing, and Africa Studies Centre (ASC) in The Hague. Booysen is also a former president of the South African Association of Political Studies (SAAPS).

The end of an era – farewell ANC dominance?

"Unperturbed by local-level drama, almost as if local elections 2016 had not happened, life in the Zuma lane of South African politics continues."