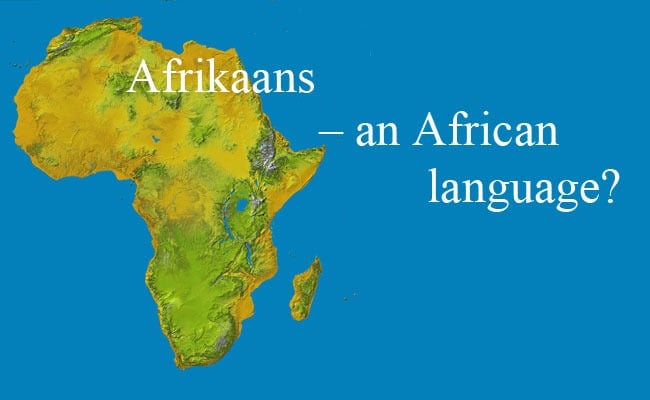 From a diachronic viewpoint, Afrikaans has its roots in 17th-century Dutch, and has grown in African soil over a period of 360 years into a new language, distinct from other Western and Northern Germanic languages on all levels of linguistic description (morphological, phonological, syntactic and semantic), with the result that it has developed into an African language, a fact which is also reflected in its name.

Structurally, gender-based inflection, which is a core characteristic of all Germanic languages, has disappeared from this new language, and has been replaced, to name only adjectives as an example, by a system (more complex than that of 17th-century Dutch) of morphonological inflection, determined by the phonological structure of the adjective itself. In this regard the grammatical differential between Dutch and Afrikaans is higher than between the Nguni languages Xhosa and Zulu.

From a geographic perspective Arabic, by way of comparison, is grammatically a Semitic language which over the course of centuries was transplanted from its roots in the Middle East to Africa, and is now also known as an Afro-Asiatic language.

The African nature of Afrikaans is internationally recognised by institutions such as the Research Institute for Languages and Cultures of Asia and Africa (ILCAA), an affiliate of the Tokyo University of Foreign Studies, where Afrikaans has also been accommodated as an African language (and an extensive Afrikaans-Japanese dictionary is being published this year). 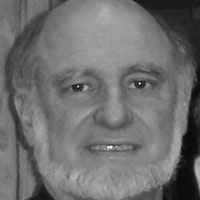 Although the language is taught at more than 20 universities worldwide, it is spoken only by a significant component of the population of two African countries, viz South Africa and Namibia – hence it is in essence an African language also by virtue of its geographical origin and location.