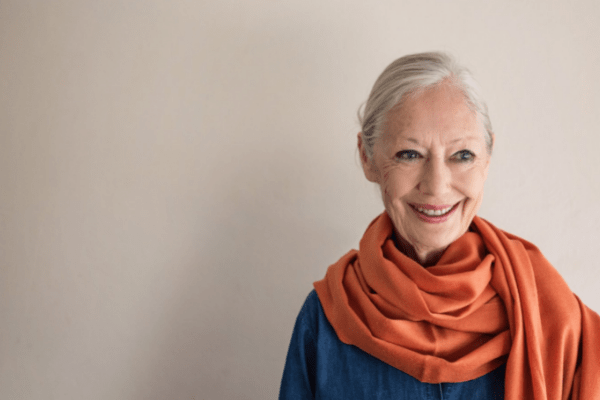 Mr Benjamin Mahlasela was my language tutor at university 50 years ago. He was an old man then and he is long gone now, but it is not too late to salute him for his grace and infinite patience in teaching me Xhosa, or to reflect on something of which he spoke with great enthusiasm and energy and which I believe to be as pertinent today as it was then: the importance of valuing South Africa’s indigenous languages. And, oh, how his delight in sharing the lyricism and imagery of Xhosa revealed a new way of seeing the familiar world around me! His wisdom added layer on layer to my appreciation of a different culture, an idiom and imagery that proved a significant spark for future inspiration. 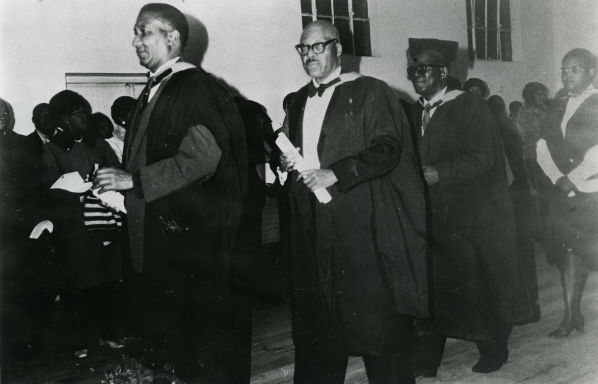 Benjamin Mahlasela (centre) in a procession at the school in Makhanda that carries his name (Photo: Cory Library, Rhodes University, Makhanda)

Tentatively, awkwardly – and very ungrammatically – I wrote my first essay in Xhosa for Mr Mahlasela. It was an allegorical story about a mouse, “Nqalu”, that had no whiskers and the long and challenging journey it made to the mountain of the Father Elephant to ask for help in acquiring some. From then on, attempting to learn and master an African language has been the most humbling and challenging experience – to live it fully – and to think it eludes me still, but the rewards of my attempts have influenced my worldview and perceptions more profoundly than can be imagined, and the journey – like the mouse’s – has certainly not come to an end.

Ever since that whiskerless mouse set out, I have been aware of the need to encourage the teaching and status of indigenous languages in schools – not just for mother tongue speakers but for second language speakers, too. The need for comfortable multilingual interaction from childhood is crucial in establishing respect and a sense of community in a country of diverse people.

Although proficiency in an internationally dominant language is obviously essential for functioning in the world today, intrinsic identity is lost when one’s mother tongue is constantly superseded. I remember researching the lives of black students training for the priesthood in England in the nineteenth century, students who had been separated from their families and culture for many years. Some of them died there before they could return home. There are poignant instances of their reverting to the intimacy of their mother tongue in their last moments, even though their words could not be shared or understood by those around them or relayed to those who loved them.

So, it’s with gratitude, Mnumzane Mahlasela, utisha wam, that I thank you for sharing your words and thoughts so long ago. That idiom has become integral to the way in which I perceive my own environment. Thank you for pointing me in the direction of the indigenous cattle, whose diverse colour patterns draw their names and lore from the landscape, animals, birds, plants and seasons with which they are metaphorically associated – izikhala zemithi (silhouettes of the trees against the sky), amaqanda kacilo (the eggs of the lark). Dusk, just as it fades to soft green, will always be iratyi nonqane, the “twilight of the bush warbler”; fleeting memories izinyanya zamafu, the “spirits of cloud shadows”; profound grief at the loss of someone, umke namangabangaba aselwandle – carried off by seabirds, gone, leaving nothing of themselves behind.

There is the language of birds, the character of the seasons, the voices of the stars. What better way to celebrate the individuality of a bird than by an onomatopoeic rendering of its call in a “praise” that reflects its character as well as the sound it makes? What more lyrical or descriptive name for a season than “the time of the great dust-driving wind” or “when the moon slips down in search of pumpkin flowers”? 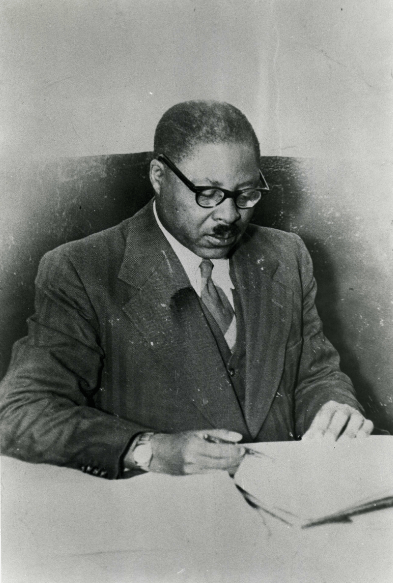 If these examples seem anachronistic, arrant romanticism or a glaring instance of “appropriation”, of making “pickings” from something which is not mine, I need to emphasise that I am deeply aware of the responsibility – given the very real sensitivities about such issues in South Africa, with its tragic history and ongoing divisions – of upholding the real meaning of the word respect. Respect, too, for Beauty, Meaning – and for the Earth, which we are doing so much to destroy.

And as for the mouse who had no confidence, and consequently no whiskers: once it arrived in the presence of the Father Elephant and asked for them, the Elephant said, “Why should you ask for whiskers when you have a fine set already?” Of course, they had grown on their own, every time the mouse had overcome a new difficulty, because, inevitably, only it – like us – could achieve what it wanted by its own efforts and, most importantly – just like with us – with the generous encouragement of those it loved and respected.

So, thank you, dearly loved and respected Tata Ben, Bawo Wendlovu WaseMakhanda for encouraging me to go on a journey of discovery – a journey which has become a lifelong pilgrimage.