The three winning entries are published on LAW FOR ALL’s website. LAW FOR ALL granted LitNet permission to publish the seven other entries of the Top 10 in the coming weeks. Below is “Breath of law” by Inga Ntantala. 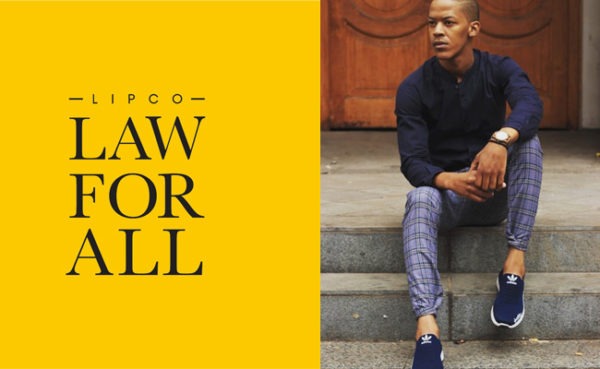 "Breath of law" by Inga Ntantala

Green trees, tall trees, a myriad of trees around me as I took my first breath of law.

And, as my lungs filled with legislation and regulations, my mind drifted back to a place where I had been before.

Like a grain of sand in an hourglass going up, in a daydream I reflected on how different trees sacrificed their entirety so the canvas could be glorious – not by colour, but by the content of their character.

And, sure enough, in 1996, that sacrifice came on paper containing sections detailing the Constitution of South Africa.

Now each grain descends in the sands of time, and although mediated, a consensus is reached with the Prince of Persia.

To show a glimpse of a righteous world of law in the foreseeable future.

To what I perceived as hypnotic, my eyes became a chronovisor as I paged through a timeline.

And, sure enough, I stumbled upon a world filled with everything just, and where souls align.

In this world, my soul ascended to an eagle’s flight.

And, as it soared among the clouds, it saw a blind man’s depiction of love at first sight. You see, it might have had sore eyes as it bore witness to a world after all man fought for law ...

A reciprocated gesture for now its law for all.

And unwritten tales of how phobias became extinct are passed from generation to generation.

A new world order where inequality ceases to exist.

Despite what it used to be in medieval times, plagued with corrupt politicians, gender-based violence and oppression.

In this world, each person is protected by an armour of rights, and all who infringe shall face the smite of justice for their transgression.

This world hides no judgement with tradition or religion.

And, despite their previous, or current, pronoun, when he joins hands with him, we all respect and celebrate their civil union.

Intact with their own beliefs and morals of an essence and presence that make you believe in God.

My mind drifts back to sobriety. I descend and reiterate my opening statement as I take

my first breath of law.