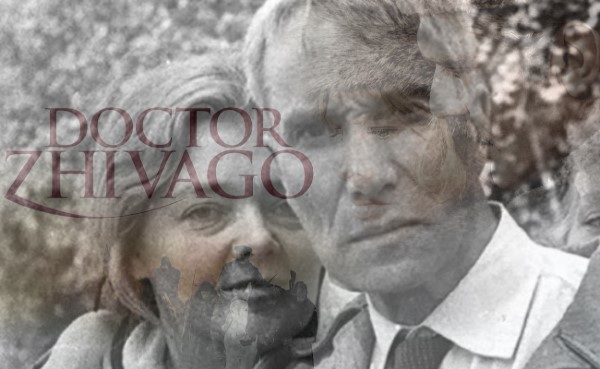 The veil and the green curtain of grass fall away during
the vertigo of nightfall. I am still, composed like the poets
of Russia, or the poets during the revolution. The gulls hover
as if they know something about the order of the sea that
I don’t know of, that I can’t partake of. I am still me after
all these isolated years lost in the translation of the Kalahari,
but all I can think of is that the moonlight is an arrogant
thinker. The shark bites. The kiss of the fog seems to slam
into me on this cold, aloof morning. The sun burns straight
through the igloo community on the moon. The Eskimos
don’t seem happy with this state of affairs. The angels eat
toasted cheese. The people on land dodge the chaos of the
hail orchard. The carnations are all dying. Only the dahlias
will survive this harvest season. There’s no one to tell me what
to do. My parents have fallen out of love with each other.
My father tells me I am officially emancipated. The sea is
everywhere, burning, wounding, hurting. The frogs go to
the frog hospital. The poet, well, she questions everything
as if it’s good for her, but I think it is just part of her type of
personality, that she just wants to be loved. Everything is
an experiment for her. The flowers are oppressed. The
climate trembles. The earth quakes with disaster. Even the
men are lovers of Jane Eyre, African literature and the
future. I dream of the importance of family, but there’s also
a psychiatrist in the picture. The magnolia has postures
there, as if to say, kicking and screaming a midwife brought
me into this world. I regret you. I regret you. And I think of
the history of water, the reinvention of woman, the fact
that I have flashbacks now of the ward, as if I had done combat
duty or something, was suffering from shell shock. I acknowledge
the price of swimming. There is hell to pay, there is, there is.
It is hot. It is hell. It is hell. I have come home from the
sea agnostic, but I came home from the swimming pool
baptised. The apostle was a river, then a magus. The day had a
fever about it, birthing watermelon girls everywhere the
eye could see and the local pool could fathom. We all had
feathers. Then we all had wings. Then we were shipped back
home to our physical address. I miss Swaziland. It was
home, but the second mother who made it home is gone
now. She did a disappearing act on me. The bride was life.
The groom was death. All I dream of now is Palo Alto.
But a Niq Mhlongo kind of Palo Alto, not the James Franco
kind. I lay defeated in a kind of military combat-style foetal
position. The psychiatrist is dead to me, and so are the people
who were in that ward. They’ve all gone now to Paris, or
elsewhere. A place that exists like a poetic country, ambiguous.

Where they can’t hurt me and Sylvia Plath