With the next Sing 'it competition around the corner, Sing 'it fans will be glad to hear that 3rd World Spectator's latest music video is coming soon. The Cape Town band and winners of last year's competition spent last weekend filming the video to winning lyricist Adam Jerret's "Once More, With Feeling". For now, the band's lips remain sealed, but Sing 'it project manager Chrizane van Zyl spent some time on set to bring you an exclusive preview ... 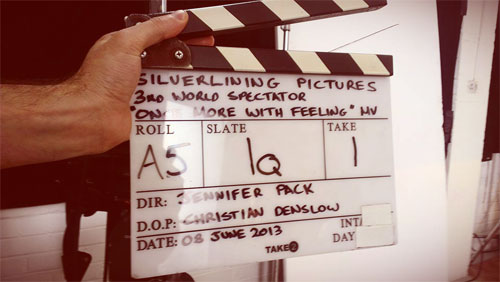 "Once More, with Feeling" was shot on location in Cape Town
by Silverlining Pictures. Jennifer Pack directed the video. 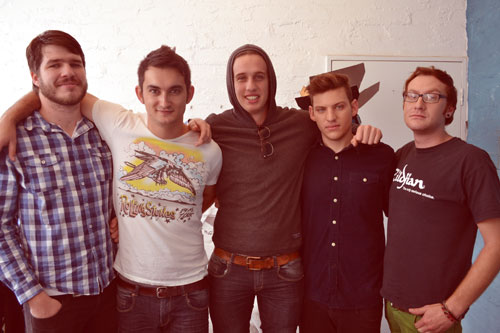 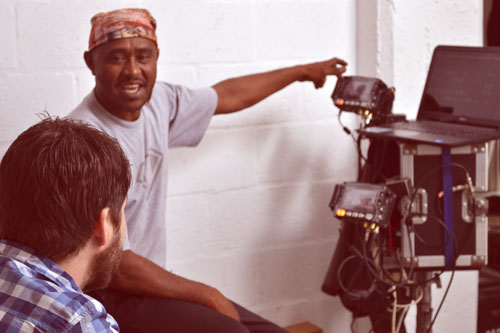 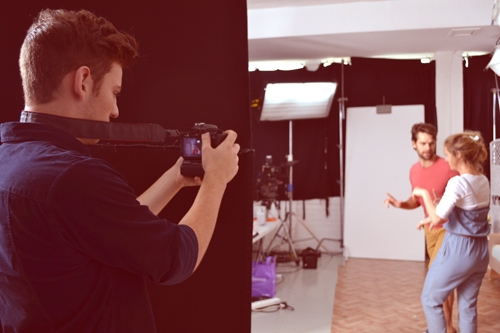 Elan taking some behind the scenes footage of the actors. 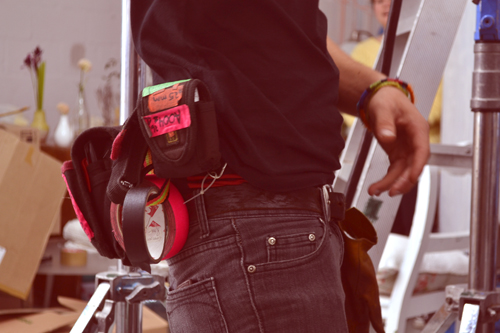 One can never have enough pink tape on hand 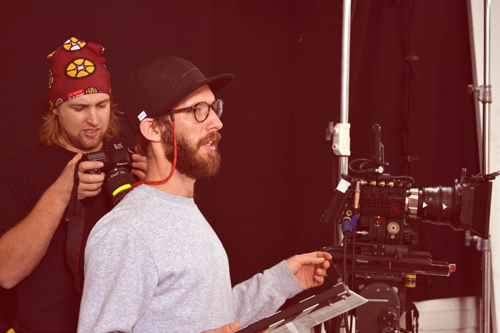 Director Jennifer Pack behind the monitor. 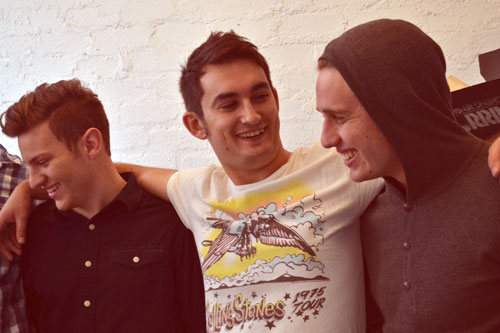 Elan, Peter and Louis sharing a joke in the dressing room.