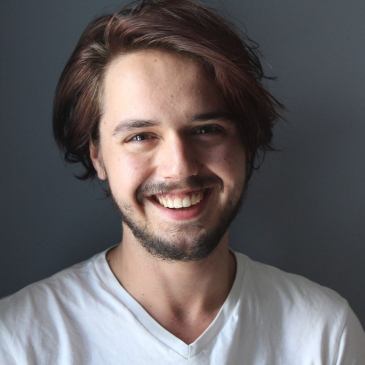 Theatre Designer and Director based in Cape Town, South Africa, currently working as freelancer within the Entertainment Industry (Theatre, Television and Film.)

Opera and Theatre design are the main focus areas in Production Design with specific focus on lighting and scenic design for Stefan.

Stefan's approach to directing emerges naturally from the idea that directing is another form of design.

In 2019 Stefan's short-film OEDIPUS: Die Musical - 'n Dokumentêr premiered at the Silwerskermfees and were nominated for 8 awards, winning 5 including best short-film and director, amongst others.