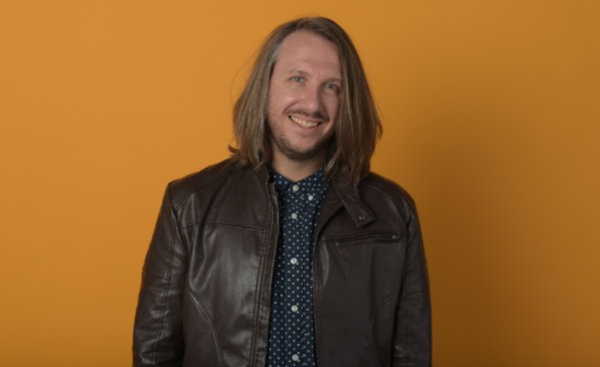 By day, Greig Cameron is a mild-mannered writer and director. He was head writer on Moosebox for Nickelodeon, wrote and directed four seasons of Supa Strikas on Disney XD and Cartoon Network, and has written for Munki and Trunk and Urbo: The adventures of Pax Afrika. His debut feature film, Seal Team, which he wrote and directed, comes out on Netflix in late 2021. He is currently showrunning Twende for Braintrust Productions.

By night, he is a dreaded devourer of many exotic cheeses. Some say too many, but that’s just because he ate all of theirs.

An interview with Greig Cameron, writer and director of Seal Team

"Overall, the entire process was a joy. I always try to make a fun environment where the actors can enjoy themselves. I think that genuine joy translates into the film. Also, it’s easy to forget, sometimes, but we’re making cartoons for a living. If you’re not having fun, you’re doing it wrong."