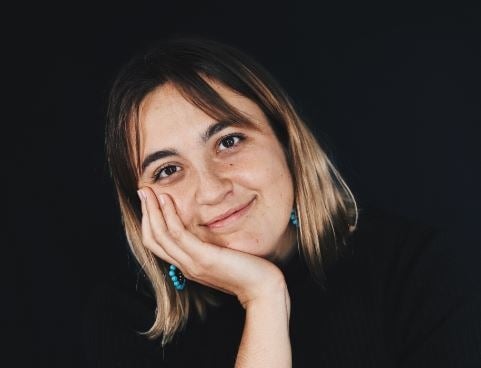 Ayden Kruger has recently completed her honours (cum laude) in script writing at the US Drama Department, under the guidance of Malan Steyn. She was one of the top 20 finalists for the 2020 RSG radio drama competition, and one of her theatre texts was selected to be part of Teksmark 2019, but she enjoys writing for film and television the most. She is currently writing a reality television show and is working with Penguin Films on a TV film. She is also working on a television series proposal with a couple of her peers in the TV and acting industry. Her training at the US Drama Department, her undying love for film and television, and her colourful (and somewhat insane) personal life has equipped her to write humorous and gripping stories.

Wesens: a review by Ayden Kruger