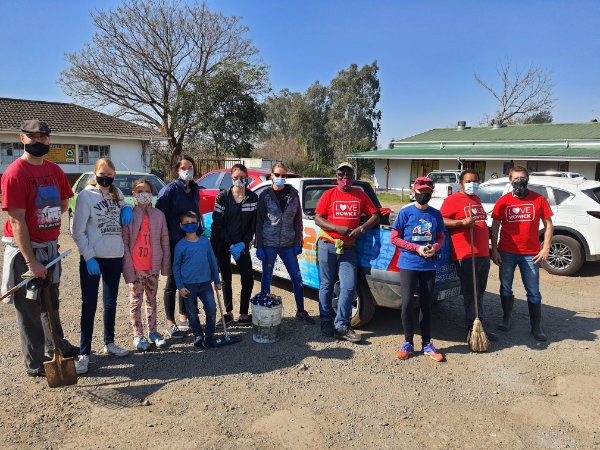 Amid the panic for food, though, a strong narrative of the resilience of communities is playing out. We have all seen and heard of communities having to mobilise into security cells to protect their communities. That communities have been forced to do this is nothing short of a disgrace. That these very same communities are now being described as vigilantes is a double disgrace. At the heart of the vilification of honest South Africans is the mainstream media. But that is a battle for another day. 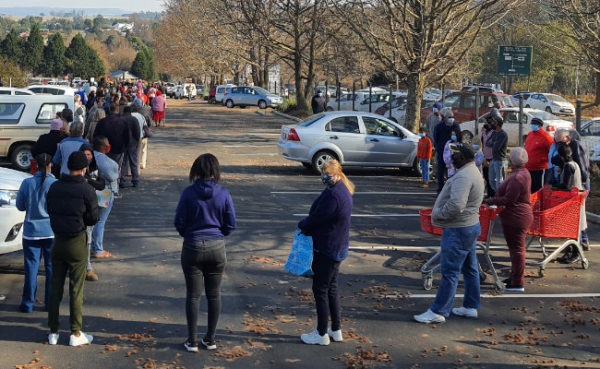 However, as I was scurrying around for food to quell my hunger, I witnessed scenes at once heartbreaking as well as uplifting. At Greendale Spar, my heart sank when I saw a crowd of close to 1 000 people standing in a queue for food. No, this was not a Black Friday sale. These were the scenes from one of the blackest weeks in South African history. As I dejectedly walked away from these crowds, my heart rejoiced at the sight of farmers selling meat, bread and milk from the back of their bakkies. The very same farmers who have been systematically and brutally killed and tortured. The very same people deserted by an ANC government who denies these atrocities.

As I drove down the main street into the business heart of Howick with food to last for a few days, my heart rejoiced once more at the sight of a packed car park outside the library. I knew it could not mean that everyone had suddenly started reading, but that it offered the promise of food. I was saddened by the sight of a young African child eating an orange out of a bin, and even more saddened by a man with a professional video camera filming the scene. As I waited at the robots, I saw queues of cars gridlocked trying to get into Howick. I realised that they were in search of petrol at the BP garage. I could see them mouthing words through the windscreens. I did not need to be able to lip-read. I knew what those angry lips were saying. Words that no doubt were uttered behind closed doors in a minority of South African homes. As I found a parking and headed in the direction of the library, I asked a young man with an “I love Howick” T-shirt where the promise of food was. He, however, said that he did not know where I could get food. These were all cars of normal citizens of Howick who had come out in their numbers to clean up the town. 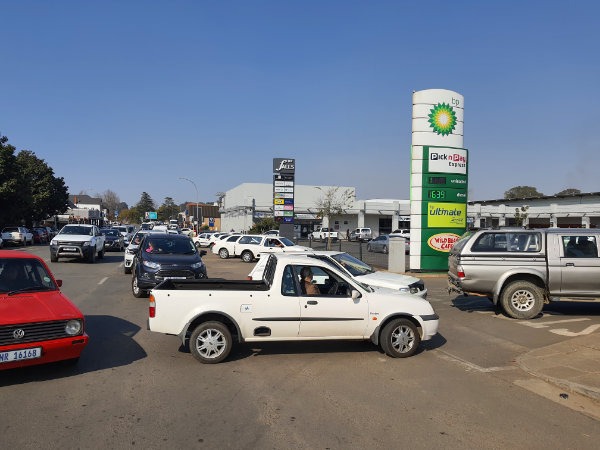 A deep sense of guilt overcame me as I looked further down the street. Here I was worrying about food, while so many black, white, brown men, women and children were cleaning up the town. But I reasoned their fridges were full. I had just come up from the Cape to an empty fridge. But I was filled with pride, I must tell you, at this sight. Immense pride. 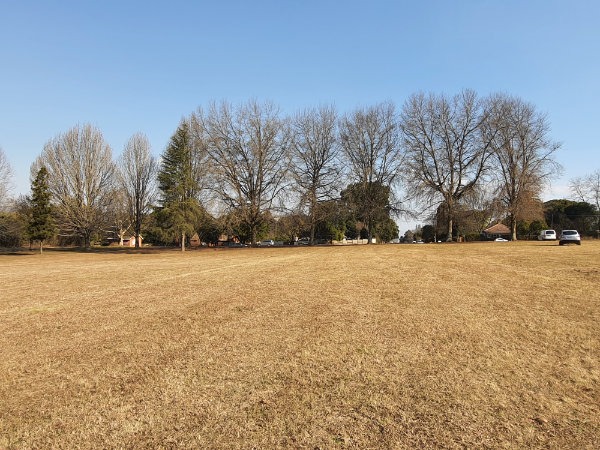 As I drove back home, still hungry, but with the promise of food my wife could cook for us, from the side of my eye I spied an image that will haunt me for the rest of my life.

Two old white ladies. Over 70 years old, for sure. On their knees. Outside St Luke’s Church with its haunting oak tree. Sweeping up the filth left behind by the looters. I looked at their downcast faces. And I saw an expression I immediately recognised. The expression on my granny’s face. On my mother’s face. On my father’s face. When someone dies. And I understood that expression only too well because I, too, felt that something had died. South Africa had died in the week of 12 July 2021. On their faces, I detected that quiet anger I remember seeing on the faces of my people at funerals in St Paul’s Church in George Street. Yet tinged with stoicism. And, as I turned right just before the bridge over the Umgeni River, haunted by the expression on those two old white ladies’ faces, on their knees sweeping the streets of Howick, I could not help but think of the words of my favourite Jimmy Nail song, “Big river”, which has been on my mind a lot over these last few days: