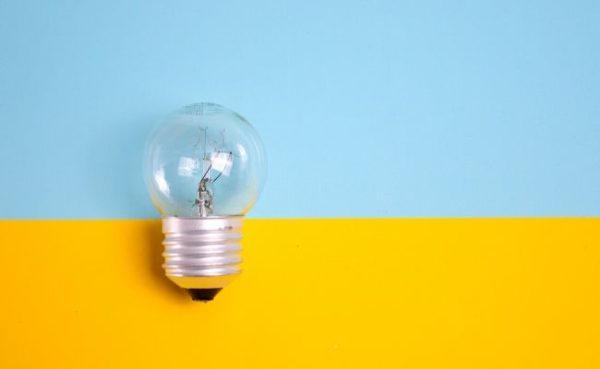 On Thursday 13 February 2020, in his state of the nation address, President Cyril Ramaphosa shed light on the load-shedding debacle, announcing that financially viable municipalities may procure electricity from independent power producers, due to Eskom’s inability to supply power to the country.

On 5 May 2020, following the president’s Sona announcement, minister of mineral resources and energy Gwede Mantashe published the draft amendments to the electricity regulations on new generation capacity, which are now available for public comment.

The draft amendments seek to clarify the regulatory regime applicable to municipalities regarding the procurement of power generation capacity. Furthermore, the amendments will also ensure that section 34 determinations by municipalities are feasible, as they will be issued on the basis that they are supported by a feasibility study with minimum requirements, as spelled out in the regulations.

While some have taken positively to the amendments, others have criticised the amendments, as they merely enable municipalities to apply to the minister of mineral resources and energy to establish new generation capacity, consequently enabling the minister to decline a municipality’s request. In response to the draft amendments, Professor Anton Eberhard of the University of Cape Town’s Graduate School of Business’s Power Futures Lab tweeted, “But why do municipalities even have to ask the energy minister’s permission? South Africa’s power planning, procurement and regulatory regime is far too dirigiste. It needs overhauling. National power expansion plans should be indicative only and licensing procedures eased.”

According to the city of Cape Town, the draft amendments are limited in that they allow the minister to prescribe the quantity and type of generation that a municipality may set up. For the past few years, the city of Cape Town has been pushing for the government to allow municipalities to plan their own energy systems in order to provide more affordable, more secure, cleaner and more diversified energy sources. This has resulted in an ongoing court battle in which the city of Cape Town has taken the government to court, contending that it is the municipality’s constitutional mandate to provide power to its customers and enable its customers to choose the type of power they receive.

While the draft regulations may be a step forward in the lengthy matter, the city of Cape Town has continued with its court application for a declaratory order, seeking urgent clarity on the roles and responsibilities of municipalities and other stakeholders in terms of the new generation capacity regulations. According to the city of Cape Town’s executive mayor, Dan Plato: “The city’s contestation is that it does not require [the permission of the energy minister], but that it is free to generate and procure electricity in accordance with its statutory responsibilities to provide a secure electricity supply.” However, judgment has been reserved in the city’s application seeking clarity on whether municipalities are lawfully entitled to procure power from independent power producers.

While the city of Cape Town is unhappy with the limitations contained in the draft amendments, the city is nonetheless ready to generate electricity independently of Eskom. Furthermore, the city of Ekurhuleni has set up its own generation plants, which include several rooftop photovoltaic power plants and a landfill gas project. Additionally, the city of Ekurhuleni intends to procure more solar energy in the near future as part of its goal to provide cheaper electricity to consumers and save money on the city’s part.

While some municipalities are ready to generate their own electricity supply, many others are not. For example, the city of Tshwane is unable to implement its own power supply due to financial constraints, despite being in support of the draft amendments. Nonetheless, the city hopes to provide waste-to-energy systems eventually at its landfill sites in order to provide a cheaper alternative energy source to its residents.

While the lockdown may have brought a temporary halt to load-shedding, this is likely due to the fact that large corporations that use large amounts of power have been closed and are currently operating at a very minimal level, consequently resulting in a lower demand for electricity. However, as provinces move into the lower levels of the lockdown, more companies will open, and consequently the demand for electricity will increase. We might be out of the woods for now, but unless municipalities are able to generate their own power, we might be in the dark again in no time.

Parties who are interested in submitting written comments on the proposed regulations have 30 days as of 5 May 2020 to submit their comments to: